Net is a networking library built in roblox-ts for Roblox, which simplifies the creation and management of doing networking in Roblox. Basic usage can be seen here.

The Lua source code can be obtained here. You can also grab it from releases.

The TypeScript version of Net requires [email protected] or higher and can be installed via NPM.

Then Net can be used in your typescript code like such: 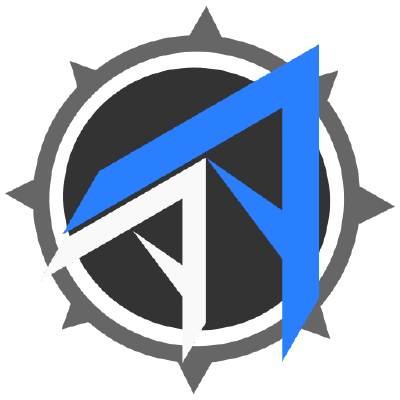 ROBLOX Networking Library. Contribute to roblox-aurora/rbx-net development by creating an account on GitHub.

https://roblox-aurora.github.io/rbx-net/
(I am working on documentation still at the moment - do be aware)