Is Roblox exploiting its developers? A discussion

This is based on the regular DevForum thread by the same name; I’m posting a topic here because I think having some mature, on topic discussion of it is beneficial to the wider community, and many of us have discussed this already in the Discord.

In particular, I’m wanting to address this video that most of us have seen titled Investigation: How Roblox Is Exploiting Young Game Developers by Quintin Smith. 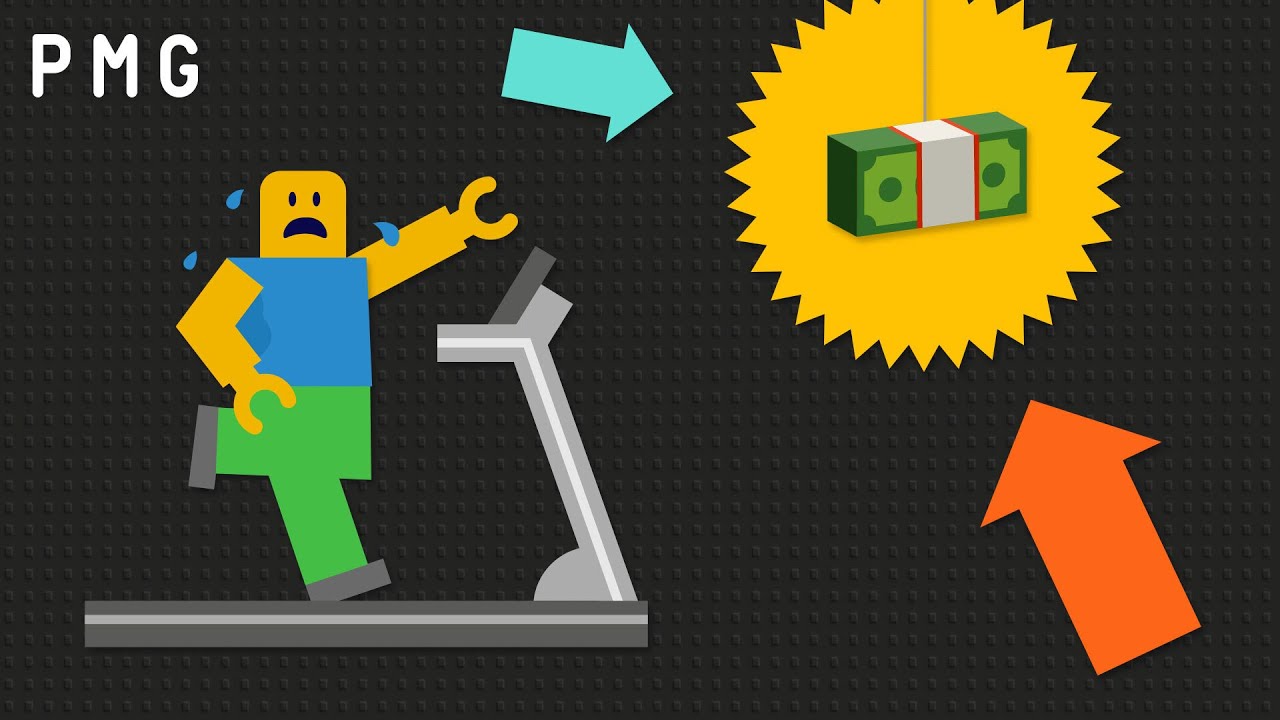 I think the DevEx rates are more fair than they were with the increase in Premium Payouts. I understand Roblox’s dilemma about wanting to reward better quality games (which isn’t possible when it is just a flat DevEx rate with many exploitative games that rely on the vulnerability of children to deceptive practices in order to produce shoddy, cash-grab games).

My problem really comes with how Roblox treats its developers personally. I have seen a shift in how Developer Relations deals with regular developers which is devoid of interaction, support or guidance. There is a production line mentality to developer assistance that means helping a few developers properly is less worthwhile than posting an article that in theory reaches many, but often helps fewer. This was sort of inevitable, because what Developer Relations was in 2016 doesn’t scale to the thousands of developers on the platform. However, I do feel that this should be done better as I know many agree that Developer Relations are not reachable or contactable.

Something I hadn’t really thought about is how nobody is responsible for the mental health of developers, across different age groups. This is something many of us spend a significant portion of our lives doing, and I know of so many (including myself) who struggle with the pressure from our communities, from the platform and just generally from the very stressful industry of game development. Considering most of us don’t work for companies and do this in our own time, there isn’t anyone who has the duty of care over us as employees; Roblox certainly doesn’t fit this epithet - my question for discussion is who should?

In my view, for Roblox developers to be treated properly they need to be treated differently than platform users. They shouldn’t be as liable to the same risk-averse platform moderation which is necessary for the millions of active players in order to keep the game safe; in my view, the risks of an incorrect ban and the ending of someone’s livelihood far outweigh the residual risk of those developers posing a safety risk to other users. There also should be dedicated support lines for developers, regardless of seniority or profitability to talk directly to platform staff. I think this will help Roblox grow out of this appearance of exploitation, and developers feel more like they’re collaborating with staff.

I’m hoping this will start a dialogue where we can think about the points made by this video; I for one am sceptical to call myself exploited, but there are many great points that are made in the video regarding treatment of developers. What do you think?

I think the idea Roblox is exploiting it’s young developers pretty misleading. Developing games on Roblox is no different from using any other game engine, the likely hood of making a successful game on any platform is pretty small. The points he makes about devex are valid, the devex rates right now are pitiful compared to other game platforms.

I think there is an element of exploitation here. At the very least, the capitalistic kind of exploitation that defines today’s game and general tech industry. But it’s nuanced enough that calling it exploitation alone wouldn’t quite do it justice.

It’s really easy to fall into the trap of chasing the “developer dream”. I know, because I’ve been loosely in its grasp for years. I can see how chasing this dream would lead to inexperienced developers losing money by not understanding the way certain things work or just being careless. Motivation-wise, it’s a bit like a get rich quick scheme for kids (although there are also elements of genuine enjoyment and passion involved too). Maybe in practice that’s not what it is - but in the feelings involved, I definitely think so.

This dream is kind of part of what Roblox is. It runs on players creating content for each other. Roblox uses the work of a small number of players-turned-developers to draw in a large number of players. We can compare this to something like a free market economy where different people provide services for each other. But the key difference is that a free market economy doesn’t have some tangible financial benefit and an authoritarian and opaque corporate ruler. That’s what makes Roblox concerning. As it gets bigger its influence becomes a bit less like a mutually beneficial service and more like a lame government.

I can also make the argument that in chasing this dream, it’s easy for other parts of people’s lives to be sacrificed. It’s easy to say “my time would be better spent working on my latest Roblox project then learning X valuable thing in the real world”. This sort of thing happens elsewhere, so it’s not a problem with Roblox specifically. Platforms (or even other products, like some aspects of game engines) tend discourage original, long-lasting, platform-independent work and skills. This is just by their nature. Their goal is not to provide those things. So they just end up as being a place where a lot of people try to reach the dream, a gold rush of sorts, instead of trying to do other things with their lives. (I was thinking about this in terms of personal skill and learning, but this also applies to the point in the video about not being able to take Roblox games to different platforms or to a platform-independent place.)

I’d also like to bring up one of the points mentioned in the video about scrip. I agree with the video on the point that scrip is generally a pretty exploitative, or at least manipulative, tactic to encourage careless spending and run a cheaper operation in a way that is less beneficial to the people being paid. In this sense, Roblox is all about exploitation. Not just the company, but the games that themselves add extra layers of manipulative monetisation practices. This is an issue in the wider games industry as well, but Roblox does it very intensely, and exposes it to young kids, which is one of the specifically concerning things (this ethical question has been bothering me for a couple years now). So I think this is a totally valid point from the video. Us developers are just used to it, and rationalize it as being not a bad thing (the same way that a normal person would be horrified by things in video games that us gamers are totally ok with).

So yeah, Roblox provides a lot of things for us developers. But the methods by which they go about doing it - monetising with scrip, having places where said scrip can be lost unintentionally on the part of the developer, not providing much developer support, having many restrictions - are not good. And it has a few extra problems simply from its nature as a distinct platform. I wouldn’t specifically villainise Roblox itself much for these things. They are very difficult problems that society as a whole is still trying to solve. We just need to do better, somehow.